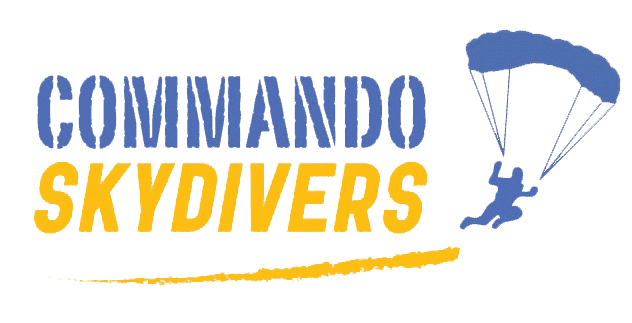 Elaine began skydiving in 1986 under those old fashioned parachutes called “roundies”, chickened out, learnt how to pack, plucked up the courage to start again and has been in love with the sport ever since.

She joined the Commandos family in 2008 assisting with Manifest duties, after fulfilling that role at a number of other drop zones, and drawing on her extensive administrative background away from the DZ. She has served as Secretary to the Victorian-Tasmanian Parachute Council on two occasions covering more than 12 years.

When not at the DZ she can be found following motorsport around the country and on occasion, overseas or knitting.